Once upon a time there were 4 little boys.

The oldest was named Jason. (names have been changed to protect the innocent. 😉 lol)

The next oldest was named Connor.

Then there was Joshua, and his younger brother, Andrew.

They were at Grandma and Grandpa’s house celebrating Christmas.

They weren’t sure what Christmas was really about.

The word Christmas has the answer. Let’s look at it.

Look at the red letters. That spells “Christ”. Christmas is all about Christ. Christ is another name for Jesus.

Christmas is all about Jesus. Jesus is God’s Son. Without Jesus there wouldn’t be any Christmas.

Jesus lived in heaven, but many years ago He came to earth as a little baby so that He could grow up and obey His Father. 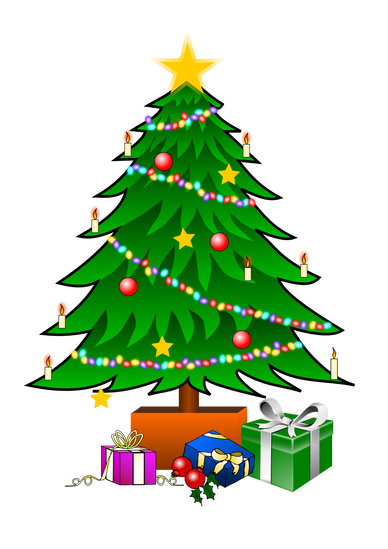 Grandpa and Grandma asked the boys’ some questions.

“Is Christmas about pretty lights on a Christmas Tree?” asked Grandma.

No, but Christmas IS about Jesus being the Light that came into the world, and Christmas lights remind us of that.

Then Grandpa asked, “Is Christmas about getting lots of presents?” 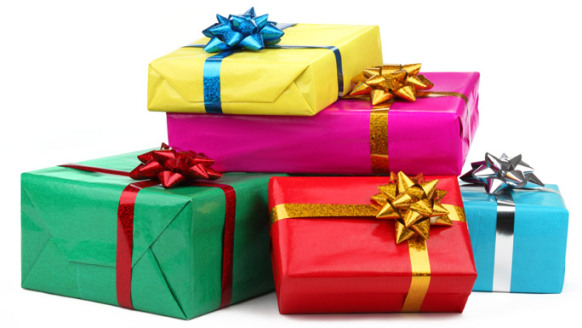 No, but Jesus, and the salvation He provided for us IS a gift to us. And giving gifts at Christmas reminds us of that. 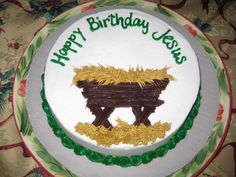 Then Grandma asked another question, “Is Christmas about a birthday party?”

Well, Christmas isn’t really Jesus’ birthday since the bible tells us He was born in autumn. But, that would mean He would have been conceived around Christmas time. So, in one sense, it IS His birthday, because He would’ve been born into His mother’s womb by the Holy Spirit… maybe even on Christmas Day. Who knows?

“Is Christmas about a big, red, fat dude?” (Jason’s name for Santa Claus ?)

Santa Claus was a real person who lived a long time ago and loved God. He was a very good person, and we don’t have to be afraid of him, but… he’s not God’s Son, and Christmas IS only about Jesus. 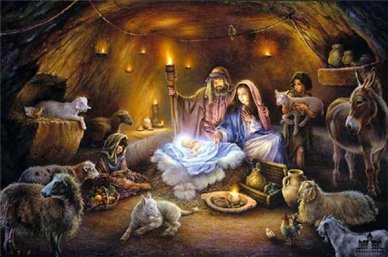 So He was born in a dirty stable where animals were kept.

There were shepherds in the fields the night He was born. Angels came and sang to them, and told them, 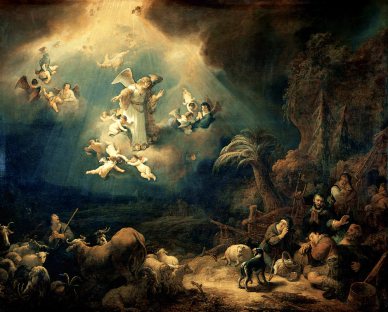 “Fear Not!… Glory to God in the highest, and on earth peace, good will toward men..” Then the Angels told the shepherds where to find the little baby, and they went to find Him. 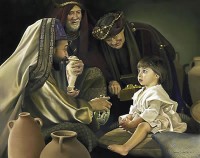 Grandpa then asked, “When you were born, did you stay a baby? You grew, didn’t you?”

“Well, Jesus started to grow up just like you. And when He was two or three, some Wise Men came to visit Him in His home and brought Him three presents. What were those 3 presents?” (gold, frankincense, and myrrh)

Jesus kept growing just like all little children. He loved His earthly mom and dad, Mary and her husband, Joseph, and He obeyed them. 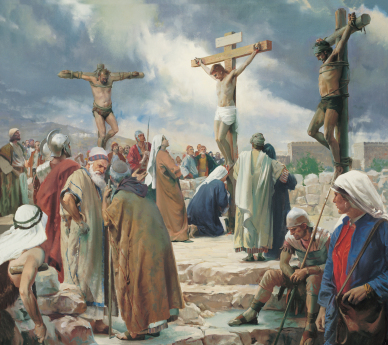 Then one day, God the Father asked Jesus to give His life for men. He asked Jesus to die on a cross so that men could know God and love Him. And Jesus said He would. So, He was nailed to a cross and died there.

They buried Jesus, but He didn’t stay dead. Three days after He died and was buried, Jesus came back to life. He had been dead, but He walked out of the grave ALIVE. 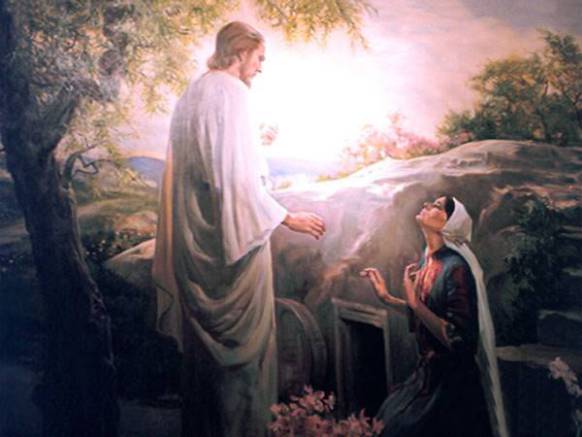 In this way, Jesus saved His people from their sins. He made a way for folks to know Him and love Him.
10 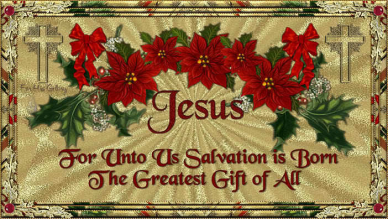 And that’s what Christmas is really about. Worshiping Jesus. Knowing Him and loving Him, and giving Him our lives in the same way Jesus gave his life for us.

Jason, Connor, Joshua and Andrew were very happy to know this.

(This is the Christmas story we read at our family Christmas gathering every year. I just put it into a word processor, add fancy fonts, and print it off and staple it together. The kids don’t mind the simpleness. There’s no copyright. Feel free to change the names, add pics of your children/grandchildren, and your own choice of pictures to use it with your family).